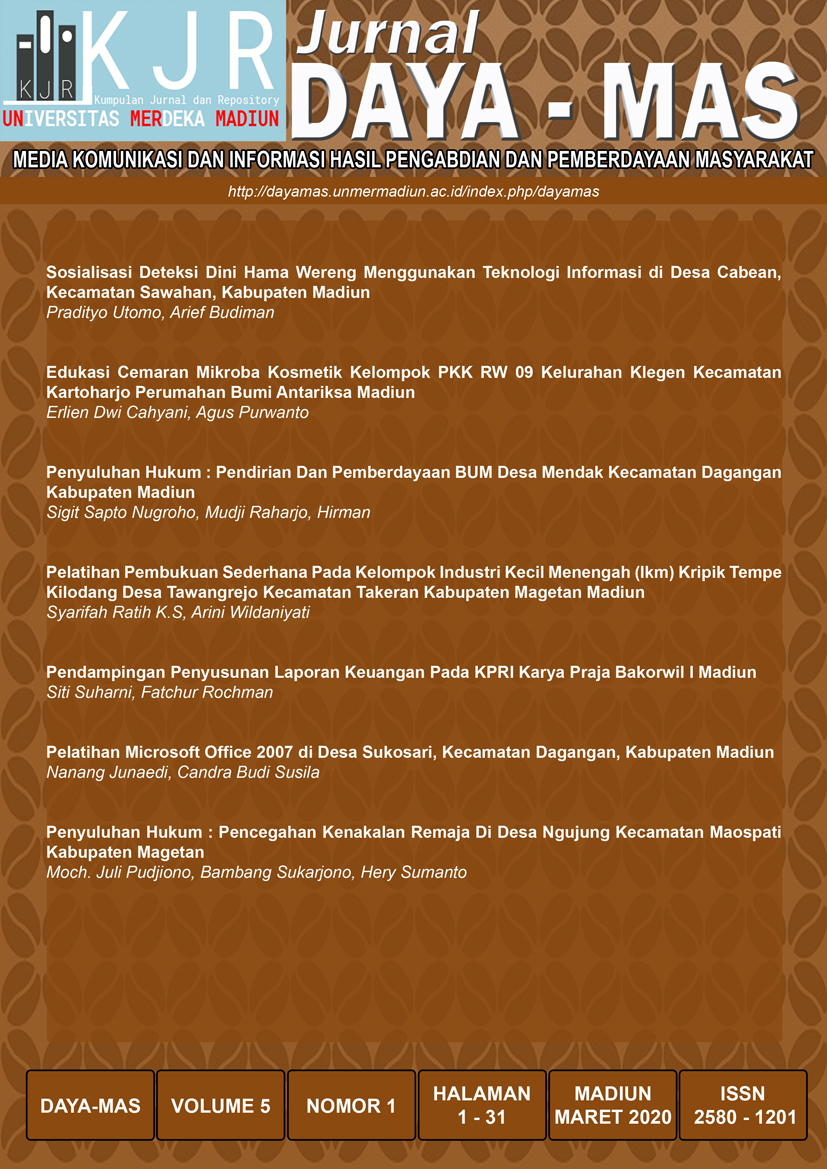 Information Technology has grown rapidly in Indonesia. Almost all problems can be handled by a computer. For this reason, every level of society must be ready and able to follow along with the development of technology. After the development of information technology, typewriter users moved to the computer. Because of its more efficient performance. Now almost all people must have switched from being manually switched to computers, nowadays performance is demanded to be faster in solving a problem. Correspondence is a problem that is often handled by computer administrators in order to become faster, the making of letters or reports at the village level government should be using a computer. But in reality, there are still many village officials who cannot yet use computers, especially older employee. Even though in making letters or reports, village administrators are required to work faster. By referring to these problems, at this time service will be conducted a training aimed at village officials about their understanding of information technology, especially the ability of village officials to understand the making of letters or reports using Microsoft Office 2007. Microsoft Word 2007 and Microsoft Excel 2007, this programs is often used when making reports. In the future it is expected that all village administrators can understand the use of this application correctly and precisely.Â Keywordsâ€”: Microsoft Office 2007; Correspondence; Village Administrator. 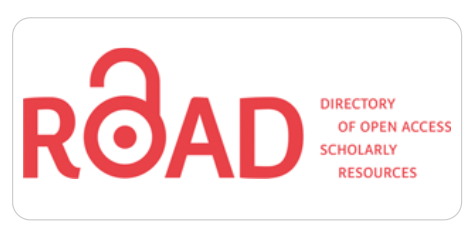